A Brief Background on the Food Industry’s Gluten-Free Movement 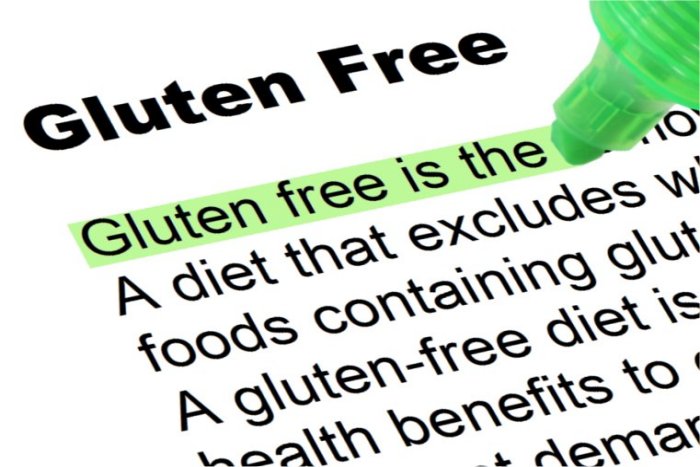 Recently, gluten-free products have begun to line the shelves of every major food retailer, with many restaurants offering gluten-free menu options as well. Yet, because the gluten-free movement is still relatively new in the food industry, many people are still wondering how we got here, and what it means to be gluten-free.

In 2013, the FDA released its final rule defining gluten-free for food labeling. While gluten-free remains a voluntary claim that manufacturers can include on labels, the FDA has specific requirements determining what the claim actually means. Manufacturers are also responsible for presenting the claim in a way that is accurate and not misleading.

Under both the FDA and Canadian Food Inspection Agency (CFIA), any foods declared gluten-free must contain less than 20 parts per million (ppm) of gluten. This parameter was established by CODEX, the international authority on allergens, and determined to be safe for the majority of individuals with Celiac disease. Besides containing less than 20 ppm of gluten, the FDA permits the labeling of a food as gluten- free if it does not contain: wheat, rye, barley, or crossbreeds of these grains; an ingredient derived from these grains that has not been processed to remove gluten; or, an ingredient derived from these grains that has been processed to remove gluten but still contains more than 20 ppm of gluten.

The major difference among food sold in the U.S. and Canada, however, lies in the fact that food sold in Canada is deemed by the CFIA to be gluten-free if it is not called out on the label. The FDA’s Food Allergen Labeling and Consumer Protection Act of 2004 does not regulate the labeling of gluten, but it does include wheat among the eight allergens identified by the law.

With an estimated one percent of the population suffering from Celiac disease, food manufacturing professionals may wonder whether there is a true marketplace demand for the production of gluten-free food. While offering gluten-free products helps to ensure the estimated 3 million Celiac disease sufferers in the U.S. have access to a variety of affordable and safe food choices, it also caters to the additional members of the population who actively avoid gluten.

Approximately 90 million Americans and 9 million Canadians maintain a gluten-free diet. An estimated 6% of the population has a gluten sensitivity, which also requires them to avoid gluten to prevent or minimize adverse health effects caused by diet. Another 22% avoid gluten voluntarily. In total, it is estimated that over half the North American population regularly purchases gluten-free products.